It is said that Japanese cherry-blossom viewing originates from the aristocratic events of the Nara period(AD 710 – 794).
There was changed from plum to cherry blossoms in the Heian era(AD 794 – 1185).
The beauty of a woman has been compared to a cherry tree. It is said that the custom of cherry-blossom spread widely to the common people in the Edo period.

Cherry blossoms are scattered in less than two weeks, making it an important feature to create a sense of the seasons of the Japanese. The beauty of a pretty flower is more impressed by the short flowering period, the luxury of scattering, and is often compared to the transience of human life.
(From Wikipedia)

Unfortunately the weather, but cherry blossoms are in full bloom in Nishikyo-ku, Kyoto-city Yesterday.
While the location is inconvenient in terms of public transportation, but you enjoy the scenery in old Japan. 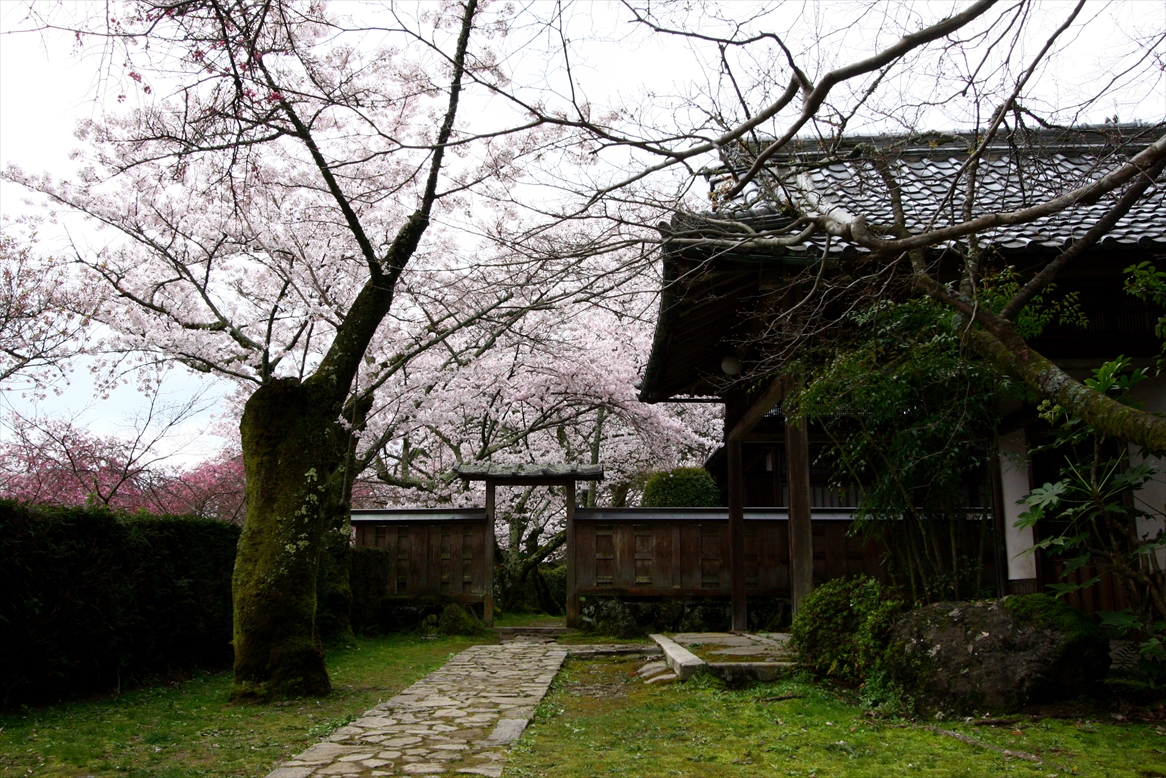 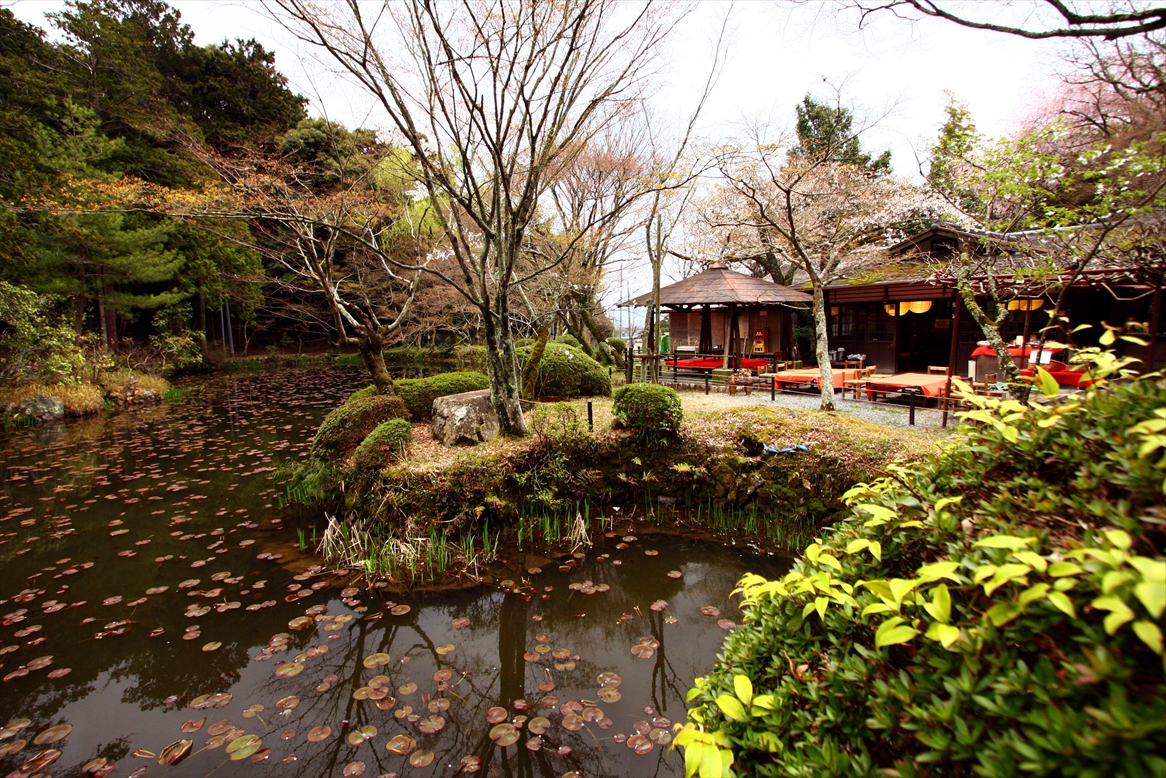 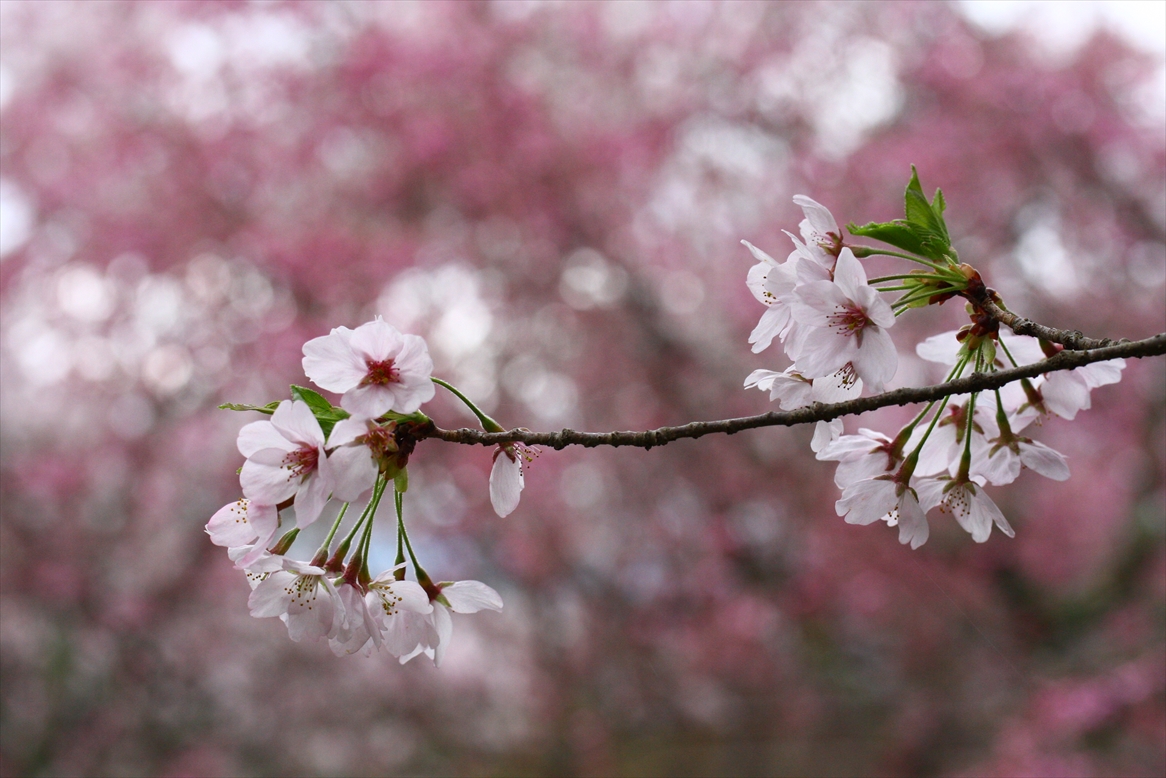 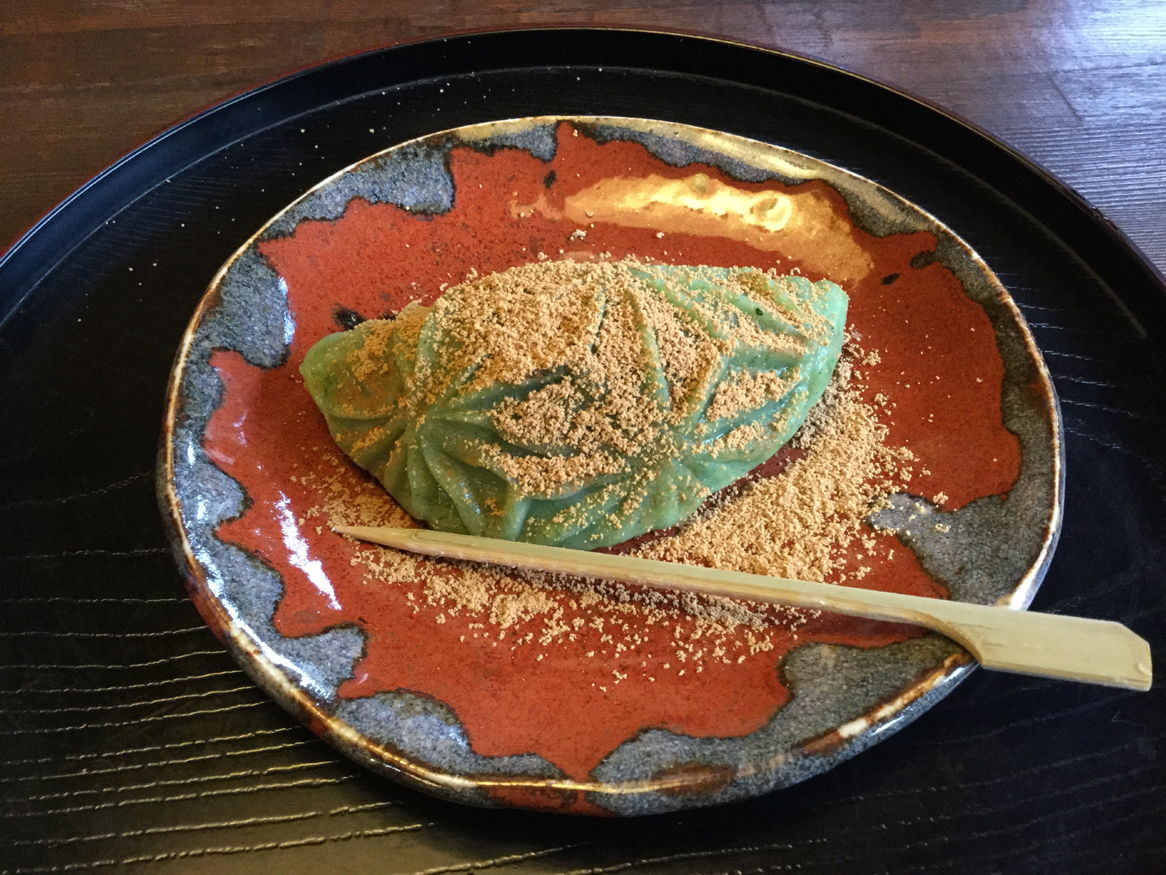